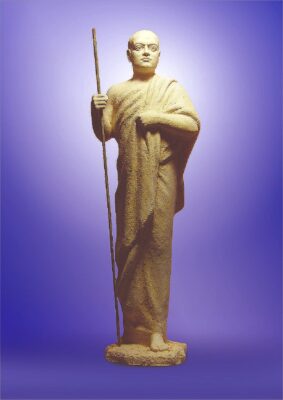 “Swami Vivekananda died relatively young, in his forties, but he fulfilled an immense mission. He laid the foundation for a real acquaintance and rapprochement of the East with the West. For the first time, the great Foundations of the Hindu world outlook, the Great Foundations of Living Ethics were clearly and cordially set forth before the West. (Roerich H. I. Letters: in IX volumes. Vol. II, p. 43).